And pics of me actually dancing: And me with one of my host mothers in Bali: http://www.flickr.com/photos/awabi_mushi_77/450325304/
by rooraa
와~~! What are those instruments you're playing called? I've always wondered...
I want to see a dance performance of yours! SiEd 씨 you're just too cool

ryans class wrote:Hi guys, here I am a couple of weeks ago with my first ever attempt at making kimchi, It looks delicious but dont be fooled. It was way too salty, but (hopefully like me) it has got better with age, I used it again today to make my first ever kimchi chigae and it was great.
http://www.facebook.com/photo.php?pid=5 ... =647056472
http://www.facebook.com/photo.php?pid=5 ... =647056472
Regards
Ryan


I was fooled by your most delicious looking kimchi! It looks reeeeeally tasty! =]
I have to say, your camera takes extremely good pictures ^.^
by owbEe
I gathered some decent shots of me since a lot of people have been sharing their faces online.

This is me happy to see you all.

Now this one's a photo of me saying, "사랑해 여러분!

by Alexis
Hi everyone! I like pic posts! Here's a pic of myself and my husband! ^_^

Obama's inauguration along with 2 million others.... though living in DC made it relatively painless.
by Keith
Didn't think it was fair everyone was posting all their nice pictures, while I used the one from my member introduction. Hope this will make it up! On a trip to Hokkaido, Japan at the Sapporo Beer Factory. Taking family pictures with my sister. Thanks for posting your pictures everyone.. keep it up!
by Taliana
설씨는 진짜 예쁘예요!
by kyuree
ok, Keith just indirectly persuaded me to also post a picture... 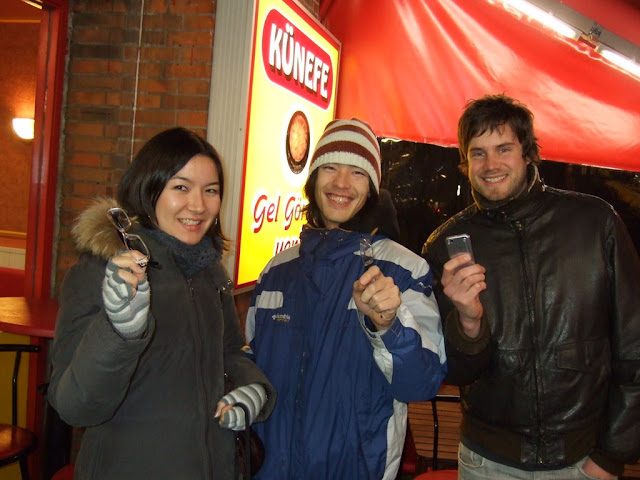 and me posing with some Korean calligraphy 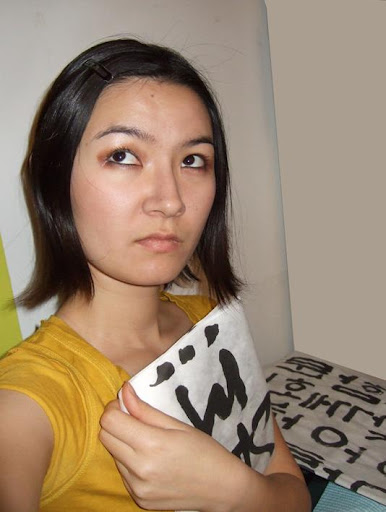 Most people think I'm full-Korean but I'm half, I swear...

by crewpanda22
Here I am goofing around with my best friend, a camera, and an awesome pig finger puppet ㅋㅋㅋㅋㅋ

Here is a picture of me and my boyfriend, the reason I am learning this language! by xiandi
hey Guys! It was so nice to see your photos posted specially Keith, Hyunwoo & Seoul..


I was inspired to post my own pic from my recent vacation ...

I've been your listener for a year already but I hardly had enough time to study, I work for the Biggest Golf Equipment Retailler here in the Philippines. So if you happen to visit here, I can fixed some of your Golfing needs.. I'm just around the corner. by kimchiandsoju
Hey Owbe you live in San Diego too? This is me and my little baby at my parent's farm in Texas in December.
[/img]
by owbEe
Hi kimchiandsoju!

Yep. How'd you know? Is my picture that obvious? Lol..
All times are UTC+09:00
Page 5 of 8
Powered by phpBB® Forum Software © phpBB Limited
https://www.phpbb.com/